﻿ Famous Celebrities Who have Invested in Startups – HOT NEWS AND GOSSIP

Famous Celebrities Who have Invested in Startups

Famous Celebrities Who have Invested in Startups

Behind the shining lights and the lavish lifestyle, some celebrities are shrewd businessmen and women who use their monstrous earnings to offer start up business loans and invest in startups most of which are likely to end up being the next Google or Facebook. Some of the most notable names that are critical in investing in startups include;

The hard-hitting Hollywood A-lister has invested in a mental health startup and a clothing company for men called Vastrm. Known for his business acumen, it is not a surprise that Will Smith kicks off the list of some of the celebrities who think of startup lending as a way to invest in their future.

This guy has some of the nicest things in the world. From having a jaw-dropping gorgeous wife in Beyonce to being one of the best and highest earning rappers of all time, it shouldn’t come as a surprise that Jay Z also has a thing for business and startups in particular. He has not only invested in other startups but, he even has one of his own called Tidal which is a music streaming application. He has also backed a private jet startup called JetSmarter.

One of the biggest names in the American sporting world Kobe Bryant has not been left behind. He has a couple of his investments in startup among them being a restaurant booking platform that he has backed and an education platform called VIPKid. Given his ability to make good decisions, there is a good chance that he is going to make good money out of his startup investment. 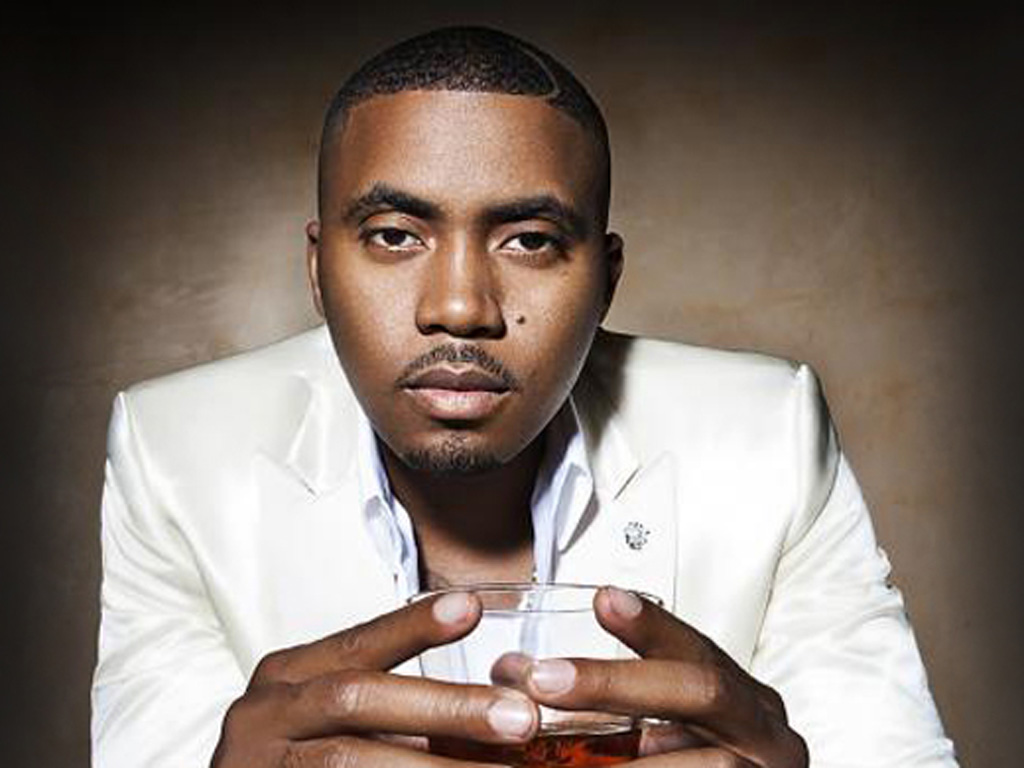 One of the greatest rappers also has one of the greatest stock investments in startups portfolio. Since 2007, Nas has been aggressively investing in startups, and his startup lending has been extended to over 40 startups in the last decade through his Queensbridge Venture Partners. Some of the notable ones that Nas has poured his millions into include Totspot which is a clothing platform and a gym accessibility startup called FitMob. The “Dude Where’s My Car” star is not only known for his once famous relationship with Mila Kunis but also as an avid investor in startups. He easily qualifies as one of the active startup investment celebrities after having being rated by CB Insights. Some of the startup companies that he has backed up have already started striking it big in the business market like Airbnb. He also invested in Bebo and Box and a hound of other small startups that will likely become mainstream in no time.

Other notable names that have invested in startups though not as aggressively include Snoop Dog (now Snoop Lion), Linkin Park, supermodel Tyra Banks, Justin Timberlake and Leonardo Di Caprio just to name a few.

Regardless of their splashy lifestyle, fast cars and the public stunts for fame, some of these celebrities have shown impressive business attributes and are considering startup lending as a great way to make money while improving the world.